Which US Cities Have the Most Connected Homeowners?

You may have read futuristic visions of how the smart home will change our lives.  But the smart home is already an everyday reality here at Uxari, with our technology delivering real value to millions of homeowners across the US and the world. So, instead of speculating about what the smart home could be, let’s talk about how it’s actually being used today.

By analyzing aggregated and anonymous data from Uxari‘s own platform, which powers millions of smart homes.

To start with, we decided to identify the “Most Connected Cities” in the US: the cities with the highest number of Uxari-powered smart homes per capita.

With the summer heat bearing down on us, we also wanted to learn how homeowners in those cities are using smart thermostats to keep their cooling costs down, and to find out which cities have the ‘greenest’ homeowners.

Most Connected Cities powered by Uxari

To identify the Most Connected Cities, we looked at cities with a total population greater than 500,000.  To control for population differences, we ranked them based on the number of Uxari -powered smart homes per capita.

Here’s our list of the top 10 Most Connected Cities:

What Are the Top Energy Saving Features?

Smart thermostats powered by Uxari offer a broad range of features to help homeowners save energy, from multi-sensor learning to responsive automation. To understand which energy savings features are the most popular, we ranked them based on enrollment by homeowners in our Most Connected Cities. 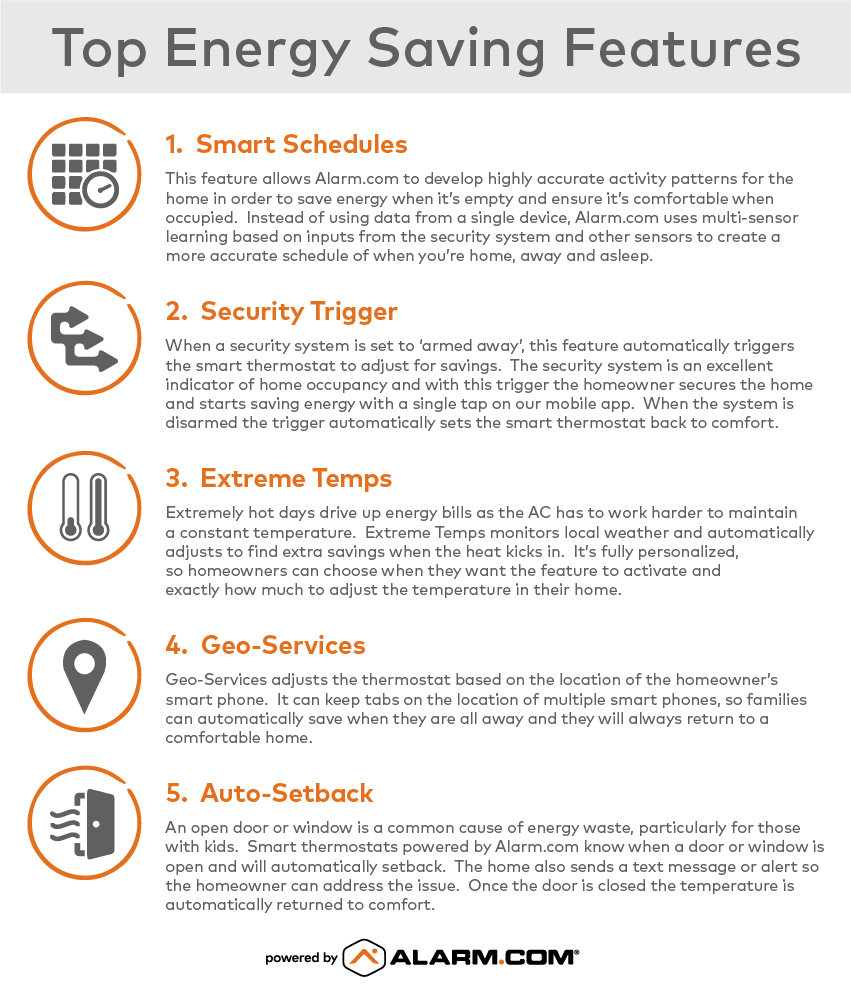 Which Cities Have the Greenest Homeowners?

To find out where the Greenest Uxari Homeowners in the US live, we ranked the Most Connected Cities by their adoption rate of energy saving features. Here are the top three. 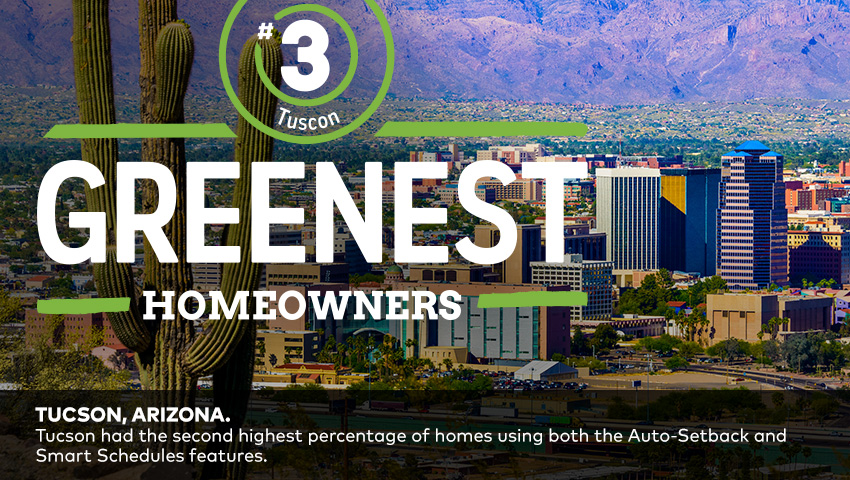 For more smart home insights on how Uxari can make your home a smart home contact us today!